The last two rounds could really have been better. I needed only a draw to achieve my second IM norm. But I had very strong opponents, so I failed :-(. Yesterday, I lost against Tomi Nyback (2599) and today I had the same result against Twan Burg (2490). I was a bit sad. It is always unpleasant to lose the last two games and it is even worse when you miss a norm. But in sum, it was still a very successful tournament for me. In the end, I finished seventh and I am happy about some additional rating points.

In addition to this, I met some interesting people. With this, I am not only referring to chess players. I met Marco Bode and Zlatko Junuzovic, and yesterday I had the honor to talk to Willi Lemke. For those who don´t know him: He is special advisor of the UN Secretary-General and chairman of the supervisory board of Werder Bremen. 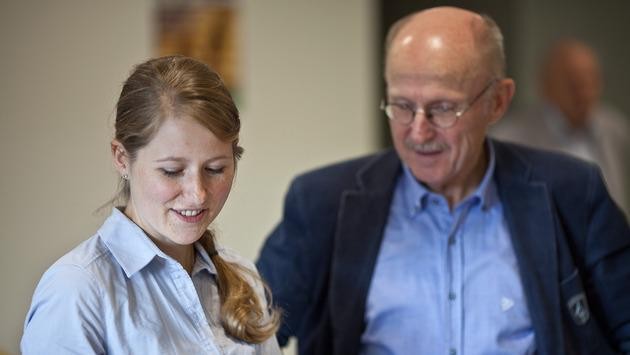 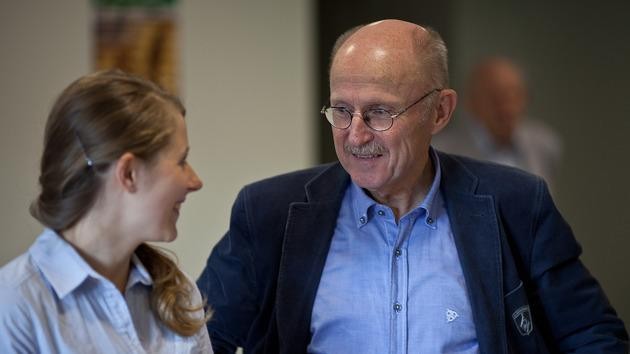 I really enjoyed my stay in Bremen. Although I haven´t seen a lot of the city, I´ll always connect it with positive memories. I had some exciting games and I am satisfied with my result. All in all, the tournament was well organized. The only demerit was that we had to travel about 40 minutes from the hotel to the playing hall, but everything else was fine. There was an analyzing room, where the current games were discussed and we had always some fruits and sandwiches to eat. I was happy about an above-average total of attendances, although, I have to commit, the average is not very high at chess tournaments.

I nearly forgot: Although Vlastimil lost the last round against Gerlef, he finished first. Matthias missed his norm too, but nevertheless he can be proud of his second place.

It was the first grandmaster tournament in Bremen, but I hope it won’t be the last!